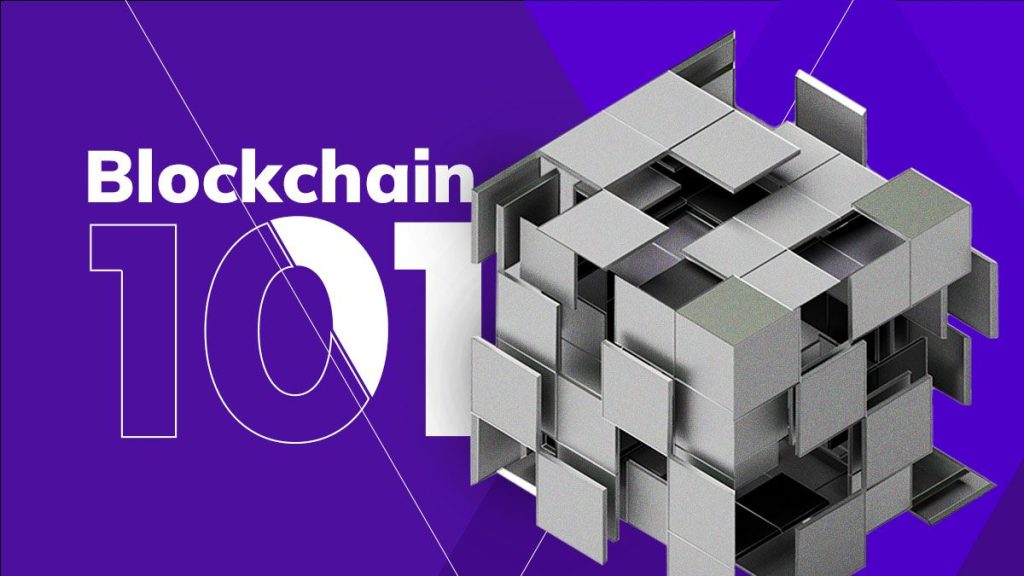 Blockchain is a huge buzzword right now in the media. Currently, it’s most popularly used as a distributed ledger for cryptocurrencies, like Bitcoin or Ethereum. But – The technology can be embedded into a variety of different use cases and industries. We all hear about it, but the majority of us don’t know what it means. So, we’ve decided to give you a Blockchain 101 crash course.

What is Blockchain Technology?

Picture a spreadsheet that is duplicated thousands of times across a network of computers. Then imagine that this network is designed to regularly update this spreadsheet on all computers. Meaning, it has been worked on simultaneously by everyone and is public to share. This is a blockchain — everyone can see the transactions but only you have access to your funds or data. A ledger is a collection of “blocks,” which are sets of information connected through cryptography or code. A blockchain uses this collection to track new information continuously.

The Age of Cryptocurrency

The blockchain is utilized to safely exchange things like cash, property, and contracts without requiring a third-party intermediary like a bank or a government. Do you remember when banks took three days to clear a check? – Well in the near future they will be clearing those checks instantly. Blockchain technology has been explained as the most significant invention since the internet itself. Utilizing a digital ledger of transactions that is distributed across thousands of computers, blockchain technology is the foundation for a new type of internet. With blockchain, people can choose where and to what extent they are involved in its use.

How the Blockchain Works

You can think of blockchain as a collection of data that exists within many computers’ hard drives all over the world. The system is maintained by nodes, people who run the software and make sure that it’s secure for everyone. Why would you want to store your data on several computers scattered across continents instead of placing everything on one reliable machine? Blockchains incentivize this approach with rewards. If a network participant helps validate transactions, he or she gets paid in digital assets.

Blockchain technology can be integrated into multiple use cases and industries. The primary use case of blockchains today is as a distributed ledger for cryptocurrencies, such as Bitcoin and Ethereum. Several efforts and industry organizations are working to employ different types of blockchains in supply chain management, Fintech, and other enterprise-level use cases.

The New Technology of Trust

Blockchain technology has the potential to transform businesses, industries, and even government organizations. This technology offers a decentralized, digital record that cannot be changed, and it is secure by design. There are several types of blockchain networks: public blockchains, private blockchains, consensus blockchains, and hybrid blockchains. Public and private blockchains are pretty self-explanatory: if you can gain access, you’re in. Consortium chains on the other hand have a pre-selected group of members that can grant or deny others access to the network. While this isn’t necessarily a bad thing, it does raise questions about who is controlling what and why. 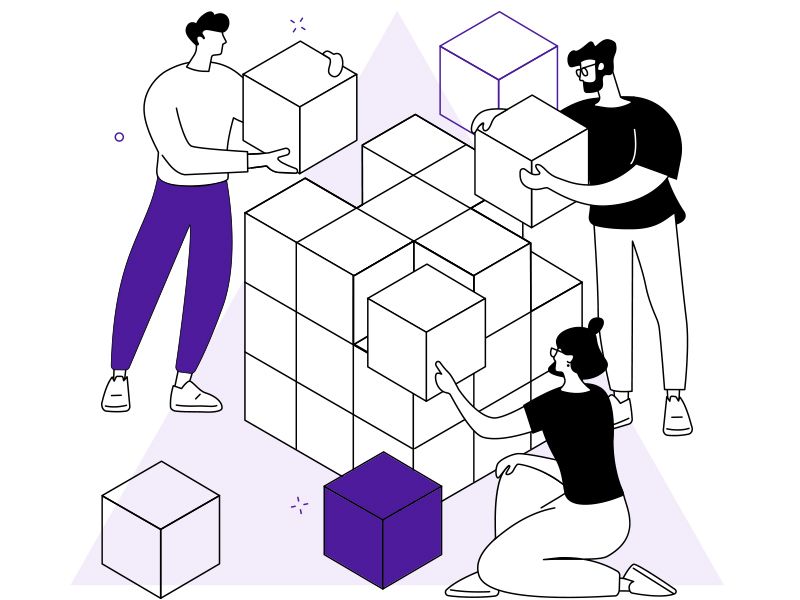 The blockchain is a revolutionary technology, but it’s still just in its beginning stages and has many security issues that need to be worked out. Nevertheless, it does have a lot of potential, and we will likely see some incredible developments over the coming years. 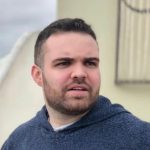 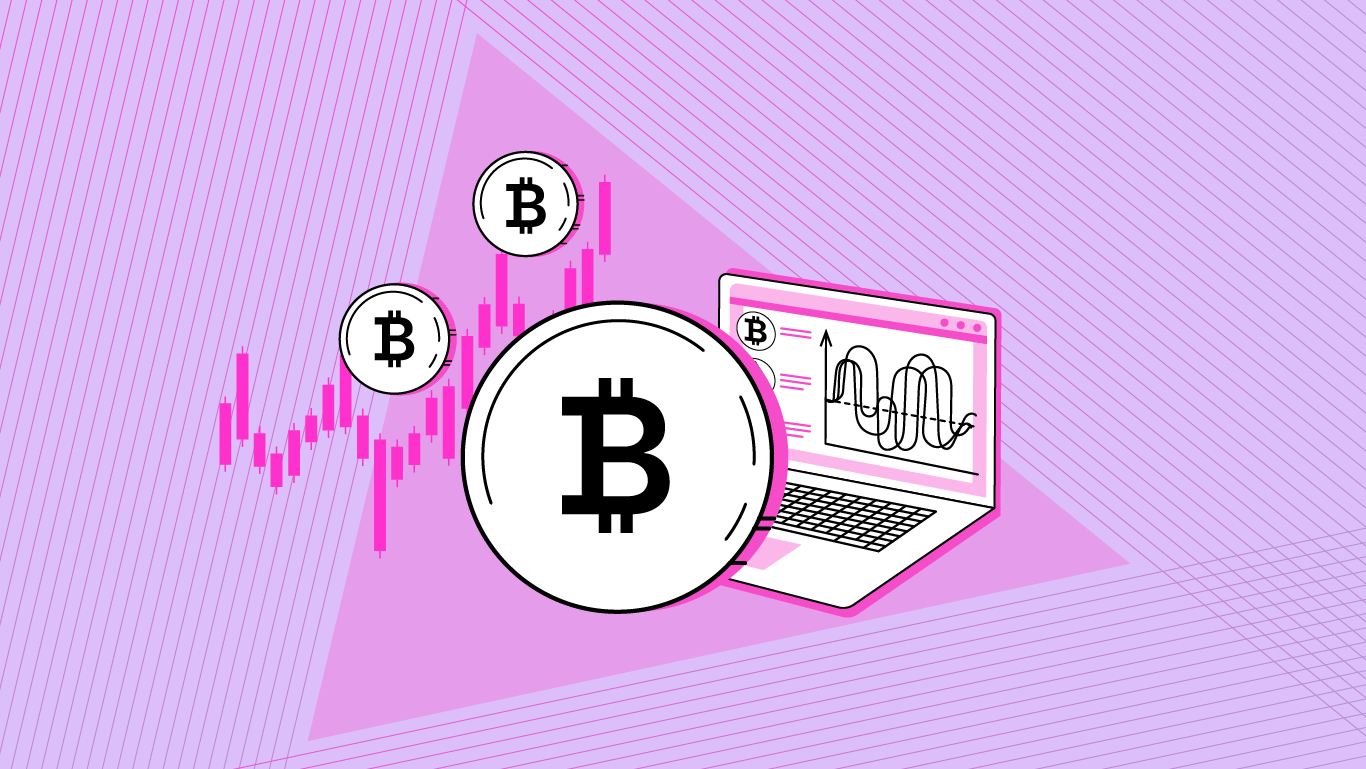 What is Bitcoin? A Beginner’s Guide to the Whitepaper

What is BTC & How Does it Work? The topic of Bitcoin is as deep as you want to make it. Simply put, Bitcoin is...

What is Fiat Currency

Money. You’ve got bills, you’ve got coins — it’s all money. Or is it? In most cases, money is actually just a piece of paper... 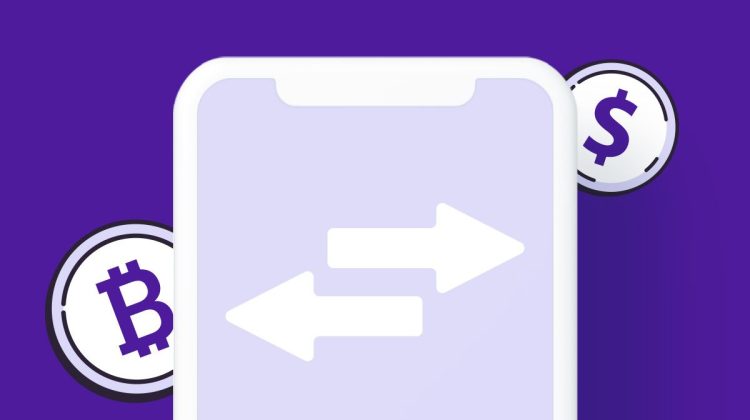 How do Transaction Fees Work

If you’ve done any research into blockchain technology, you’ve probably seen the words “transaction fees” popping up all over the place. But what exactly are...