Explore the world of investing with crypto

Get new coins before they go mainstream

Visit the Help Center for questions about crypto and AscendEX

Chat with a live agent or send us a message

Who we are and why we care about DeFi

We’re growing—now’s the time to get on board 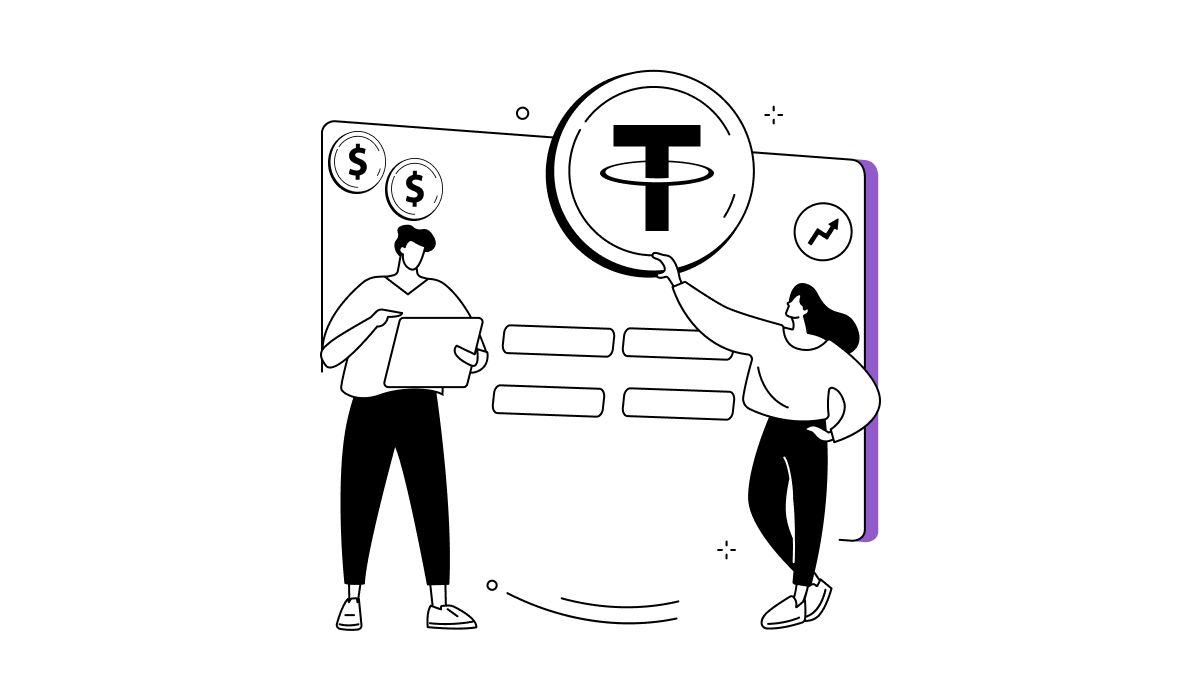 The past decade has seen significant innovation in the digital currency space. Bitcoin was an advancement in money-related tech followed by Ethereum, a decentralized development platform that enables its users to build and deploy decentralized applications. These creations have dominated news headlines as people have piled onto the bandwagon and begun getting in on the action of blockchain technology and digital currencies. One such digital currency is Tether (USDT), an Ethereum-based token pegged to the value of a U.S. dollar, also known as a stablecoin.

Stablecoins are a class of crypto assets that attempt to offer price stability and are backed by a reserve asset. There is no single definition of a stablecoin in the industry, but they all share the goal of maintaining a stable valuation, with respect to some reference asset whether that be the US Dollar, Gold, or something else.

As national governments debate how—if at all—to regulate cryptocurrencies, they will undoubtedly examine Tether’s understanding of exchange operations as well as its relationship with national banks around the world. If Tether is found lacking, it could have significant consequences in the digital currency space. While USDT has a strong value proposition, it remains to be seen if stablecoins can weather the storm when governments really get involved in cryptocurrency. If not, it could create a domino effect, with the price of other cryptocurrencies falling and creating a widespread, negative market reaction.

Overall, Tether, and stablecoins like it, are a unique product with a lot of promise. However, as it currently is still in its infancy, these concerns are not unexpected. For investors, this information is important. If you are an investor in the cryptocurrency market, you should factor these facts into your decision-making process.

There are many opportunities for stablecoins to grow. Offering an alternative to other cryptocurrencies, or even fiat money of the United States or nations around the world and improving the way people transact. The technology underlying cryptocurrency has many benefits and stablecoins could help alleviate some of those issues. Before stablecoins can reach this potential level of adoption, there are still some challenges to overcome, but I believe that stablecoins could become one of the most widely used forms of currency in coming years.