What are layer 2s in crypto? Why are they important? 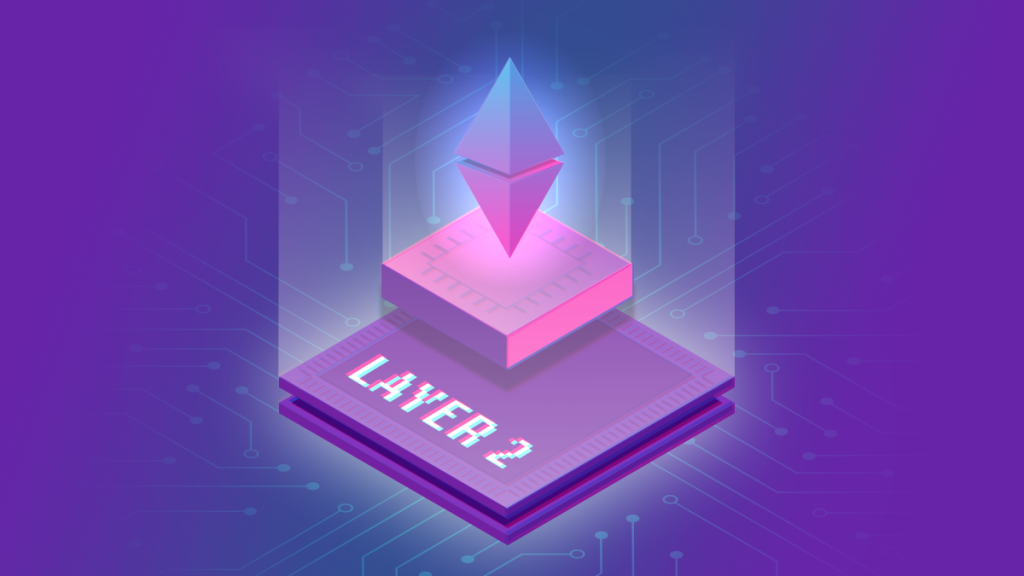 What are Layer 2s?

A Layer 2 (commonly abbreviated as L2) is a blockchain scalability solution that enables increased throughput and cheaper transactions on its associated layer 1 (L1) while maintaining the security guarantees of the base blockchain. L2s may theoretically be associated with any L1, but considering only Ethereum L2s have gained significant traction, we will focus solely on them for the purposes of this article. 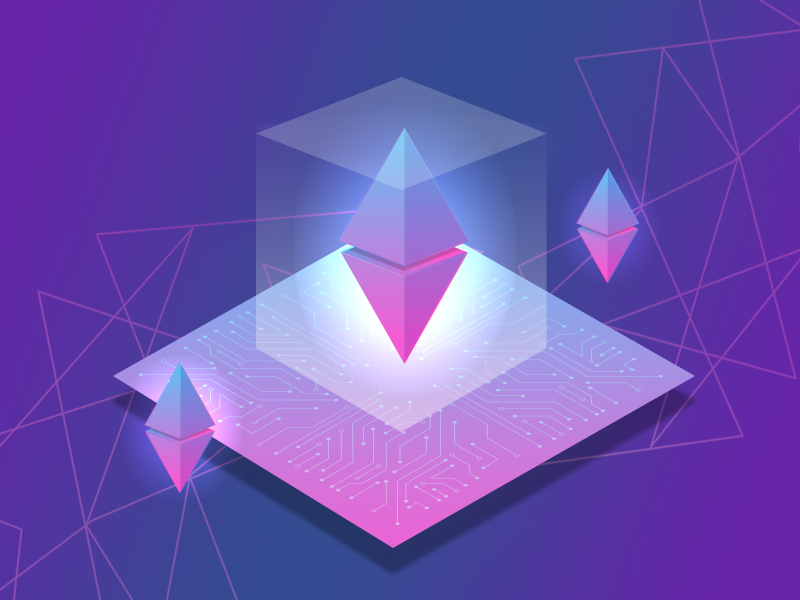 As cryptocurrencies have increased in popularity, the demand for blockspace has grown exponentially, pushing layer 1 blockchains to their limit in the process. With the rise of a plethora of DeFi, NFT, and gaming applications, users now have plenty of activities to choose from on-chain. This influx of network activity has led to congestion– higher transaction fees and slower execution times make for a poor user experience and stifle economic activity. At peak demand, gas prices have at times become so prohibitively expensive as to effectively price retail users out of Ethereum. 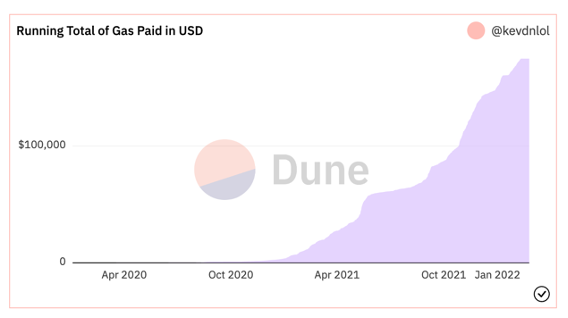 It is simply not economically viable for users to transact when the cost of gas fees to swap assets approaches the total value of the assets themselves. Ethereum needs to scale in order to onboard the next generation of crypto users. However, increasing throughput on mainnet Ethereum would require compromises to the network’s decentralization & security. To quickly rehash the blockchain trilemma: An increase in block size would enable higher transaction throughput, but require more sophisticated hardware to operate a network securing node. This increases the barrier for validator participation, in turn harming the network’s decentralization. While various protocol-level initiatives have been proposed to solve the trilemma, today they remain in the research & development stage of Ethereum’s roadmap. 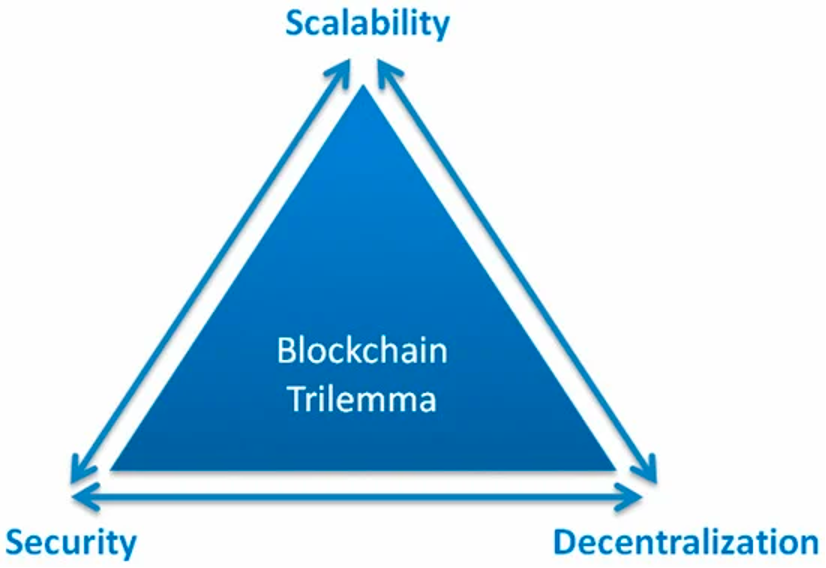 Layer 2’s seek to alleviate network congestion by sidestepping the trilemma entirely. L2s function by shifting transaction execution responsibilities to something called a Rollup. A Rollup “rolls up” bundles of transactions that otherwise would be processed on an L1, then periodically communicates the settlement of these transaction bundles back to the base blockchain. Upon settlement, the hundreds of transactions in the bundle are all finalized onto L1 with a single transaction. This way, the Rollup is able to leverage mainnet Ethereum’s security model while simultaneously reducing gas fees by an order of magnitude. Developers can deploy applications on L2 in the same manner that they can deploy on L1 for a fraction of the cost to both them and their users. It is important to note, however, that a finalized transaction on L2 does not necessarily guarantee finality on L1. While Rollups are effective at absorbing excess demand for block space, they also present their own unique set of tradeoffs. Rollup teams have taken various approaches to these tradeoffs, and there are currently 7 different L2 solutions live and compatible with mainnet with a combined TVL of ~$3.4B, according to DefiLlama. 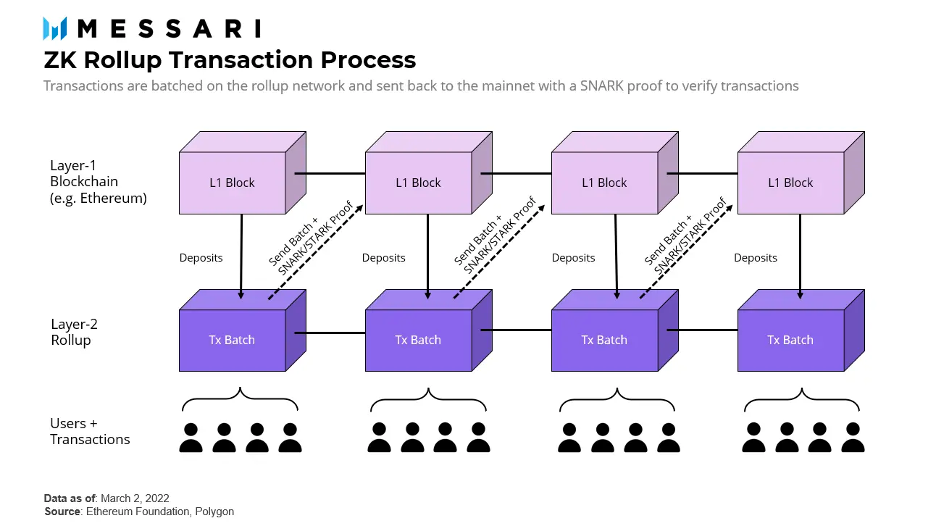 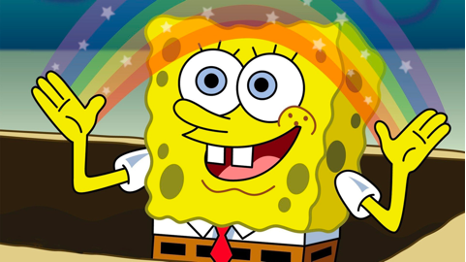 Over the past year, L2s have become a popular destination for Ethereum applications that require high volumes of cheap transactions. Market leaders Arbitrum and Optimism have gone live and subsequently absorbed roughly 7% ($3B) of the Total Value Locked (TVL) of Ethereum. Arbitrum and Optimism are both classified as Optimistic Rollups, which are a branch of Rollups that make the “optimistic” assumption that the transactions contained in L2 bundles are valid when they are posted back to L1. “Valid” in this case means that the transactions received from L2 are authentic and don’t contain malicious or illegitimate transfers. If a validator on the network has doubts as to the validity of one or many of the transactions in the bundle to be settled, they have the opportunity to run a Fraud Proof to question whether these transactions are legitimate. The Optimistic Rollup architecture is effective for aggregating transactions and submitting them to the base layer, however, it relies on validators to double check. This also means that upon exiting the rollup, users are subject to a delay period before their funds are finalized and withdrawable on L1 Ethereum. This delay period lasts approximately seven days, which is a very long time for crypto users. Although users may utilize a liquidity provider to avoid the delay period, this compromise makes for quite a sub-optimal user experience. Despite this, Arbitrum and Optimism maintain nearly 80% of the total L2 market-share today, due in part to both high demand for blockspace and a lack of viable alternatives for the time being. 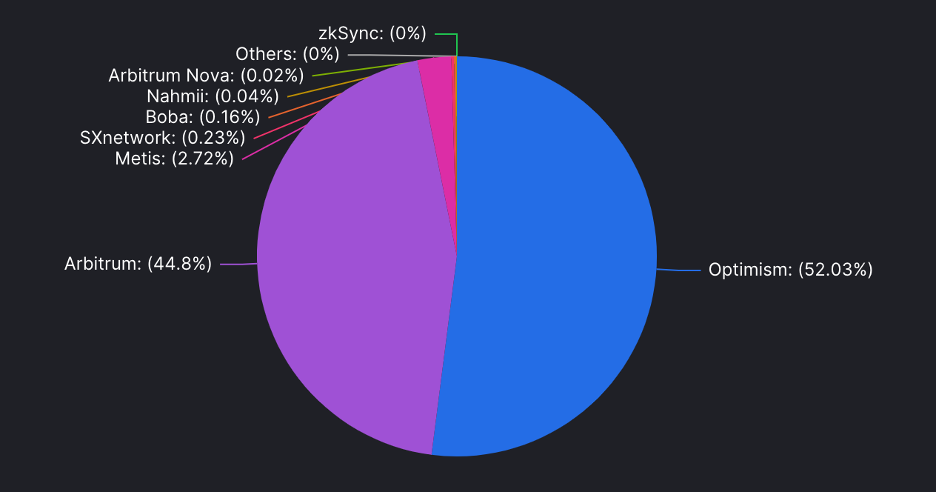 Although Optimistic Rollups dominate today, the market is eagerly awaiting the launch of a myriad of Zero-Knowledge Rollups (ZKRs) that promise to deliver breakthroughs in technical performance by utilizing advanced cryptographic techniques. As opposed to Optimistic Rollups, ZKRs are another branch of L2 technology that improve upon the validity and UX concerns of Optimistic Rollups by employing Zero-Knowledge Proofs. Unlike ORs, ZKRs do not require a delay period upon exiting the rollup to L1, and can therefore facilitate a much smoother UX. This is because ZKRs utilize validity proofs, which are computed off-chain and reported to Ethereum Mainnet upon settlement. Zero-Knowledge cryptography is considered cutting-edge technology, which explains why these Rollups have been much slower to reach the market than their Optimistic counterparts. The ZKR hype is real nonetheless: Considering the amount of highly capable and well capitalized projects coming to market soon, it is clear that both retail and institutional personas expect ZKRs to be game changing. Amongst ZKRs, offerings from the teams at Matter Labs and Starkware are the most highly anticipated. Matter Labs’ zkSync L2 is expected to go live this fall, while Starknet is currently live in limited Alpha. Starkware has also developed app-specific Rollup solutions for popular applications such as dYdX and Immutable X.

As the cryptocurrency ecosystem continues to expand, there is little doubt that the demand for scaling solutions will grow in tandem. The L2 space of today is still developing as teams explore different tradeoffs in a constantly evolving design-space. Users are likely to flock to the Rollup with the most UX-optimized solution. Developments in both protocol-level scaling and ZK research are likely to continue to alter the dynamics of the L2 space as well. L2 teams will compete on incentives and product design while simultaneously attempting to stay on top of technological development. 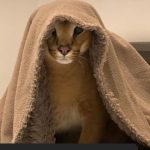 Fun Fact: My sizzling take is that God Emperor is the best chronicle in the Dune series 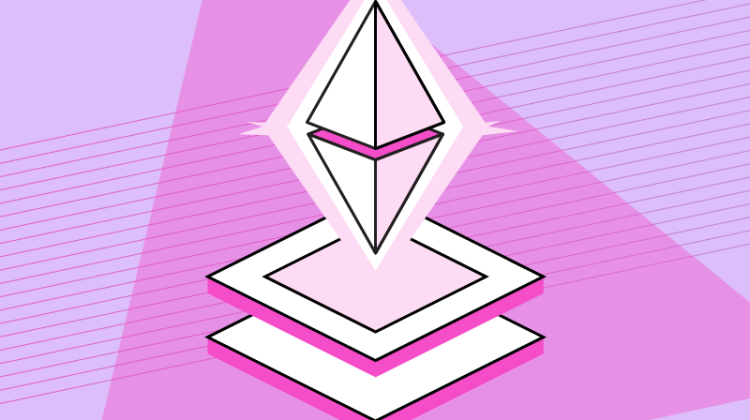 How to Buy ETH 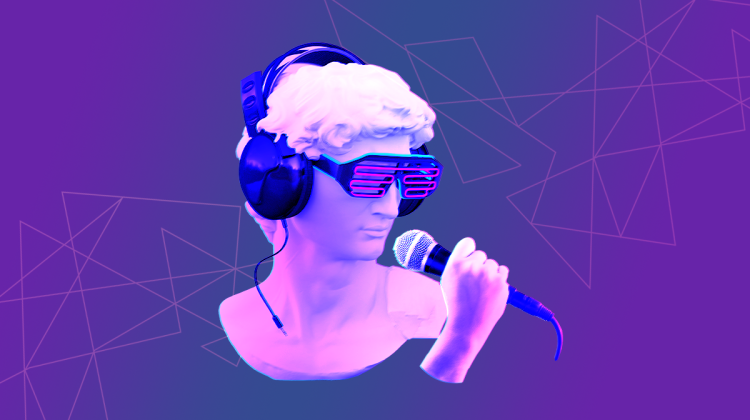 One of the most exciting elements of web3 is the way it is expected to disrupt the music industry. TokenTraxx is doing just that by... 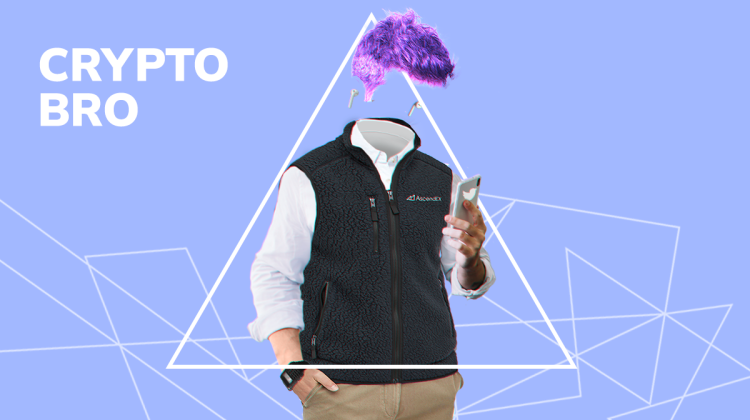 Calling someone a Crypto Bro could be a form of insult, a term of endearment, or just a convenient way of describing someone who is... 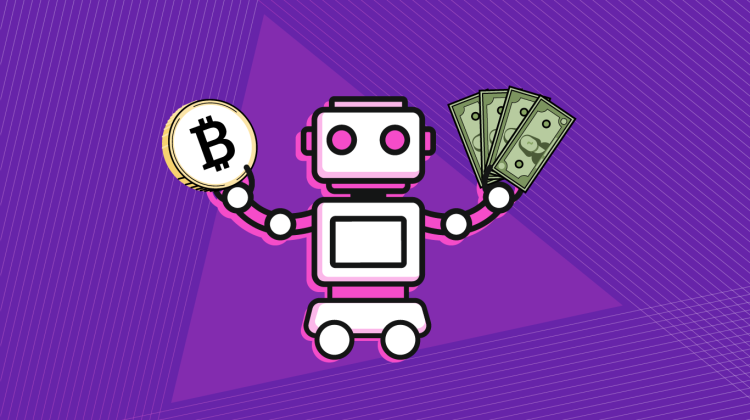 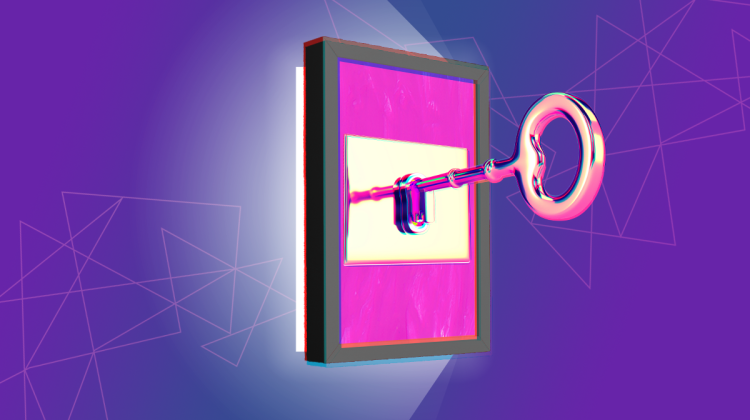