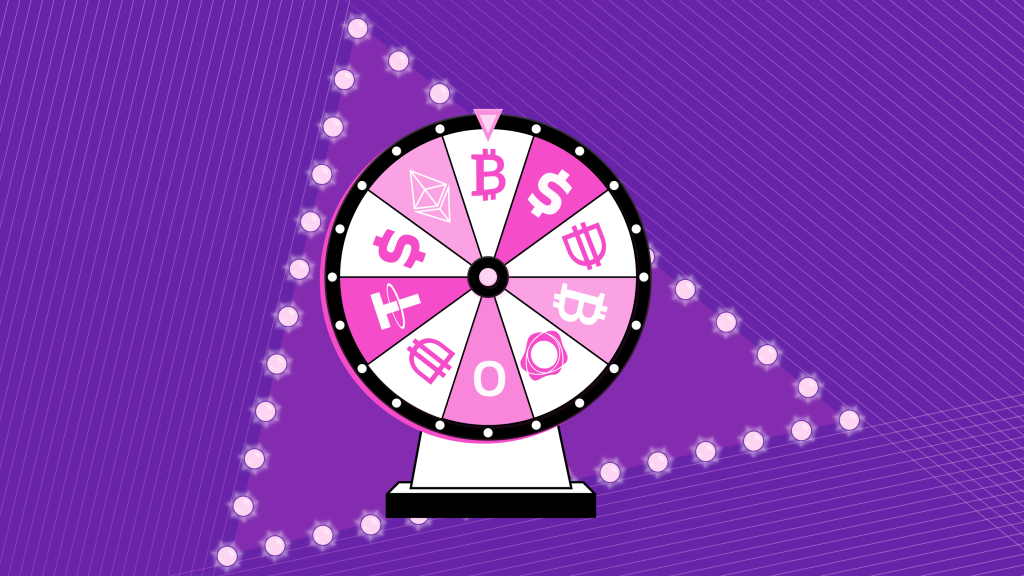 One easily identifiable problem plagues the gaming industry that can be solved by applying the basic function of a cryptocurrency: Gaming studios doubling as gambling companies. This troubling way of game design is understandable. Gen-Z demands bigger, better graphics and the money faucet of a gambling cartel allows studios to pay the budget for that demand. What if there was a way to remove the necessity to steal young people’s money and focus on developing a great game? It exists but it isn’t through a strictly token-first economy, in fact, it existed before blockchain was a serious thought in gaming. 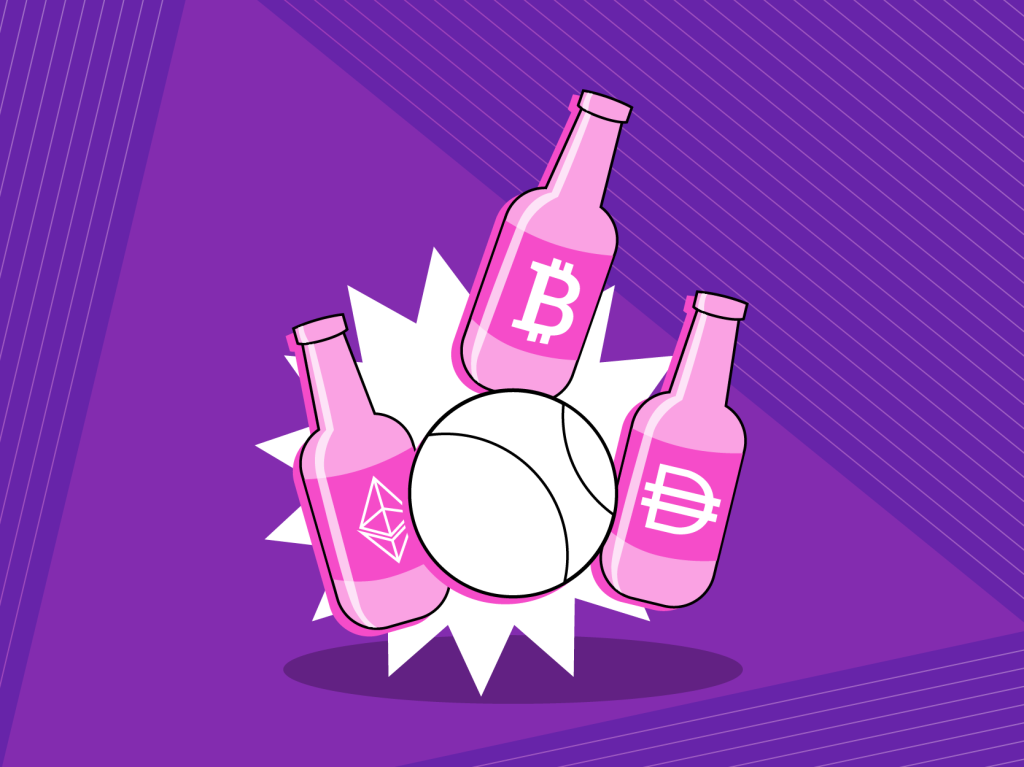 Moving Past the Token economy

Having said all that, there are deep economic problems to be solved in GameFi that will require several iterations to fully realize. This is okay as DeFi is also being built brick by brick in blood. GameFi is destined for great things but has fundamentally different needs than DeFi.

In its current form, GameFi uses a token-first economy where a user can earn an income and have fun doing it. It’s the gamer’s dream after all, but for GameFi to realize its destiny, it must first recognize which direction that is. Not everything has to be on a blockchain. Indeed, the blockchain is integral to GameFi’s success but is merely one tool in the box to create a great and profitable gaming experience. Let’s explore some gaming history.

There is a reason why everyone is not a day trader. It is a job first and traders don’t need pretty graphics to turn finance into a game, they’re content staring at abstract candles and lines. DeFi is designed as a vehicle for sovereign profit and game theory is a product of this. Where GameFi is game theory and profit is the product of this. The goal of GameFi is not to maximize profit with game theory but to maximize game theory with profit; a game first design that rewards the user for optimal play.

Many moons ago online experience was an afterthought for all games. A rich single-player experience was created first, where the internet connection was appended to the code after the fact. But it proved to be a powerful catalyst for the player-driven economy. Diablo II was one of the best examples of this. It was a hack-and-slash RPG set in a closed world; It was a simpler time of killing monsters and looting them. The problem with this shifting paradigm was that in-game currency was designed to ‘pay gold to merchant’ and not much past that. Which was fine for the single-player economy as it only consisted of this relationship where the player would have to play the game to obtain its truly valuable items.

This is how Diablo was designed and the developers were paid to create that. They were not paid to be economists, but they did have the presence of mind to include certain financial primitives in the online experience like a means of communication and trade menus. This did have the unintended consequences of completely devaluing in-game gold, but a crude barter system arose from the chaos of valueless gold pieces.

Now that a barter system existed, players could transfer value to one another, but the best items were rare, and valuations rarely translated to equal outcomes of the trade. An economy of stores-of-value began to form. Incredibly rare and powerful items that took up little inventory space began to be used as a currency: The Stone of Jordan being the most liquid. Though users could only wear two of them, they were the best, rarest, and smallest item in the game but were acceptable payment by all players. Forty SOJs to the hogshead and that’s the way we liked it!

The developers got wind of this crude barter system and attempted to refine the system. Stone of Jordan’s were good money, but they weren’t all that useful to the game. They just checked the boxes of sound money. With the release of the expansion pack, better and more useful rings were created. The money was devalued again. But a better money was created and sanctioned by the developers designed to bolster gameplay: Runes and the Rune word.

Runes shared the same inventory space but could be combined to make more rare and valuable runes, certain combinations of runes could be used to make powerful items based on the rarity of the runes consumed. The basic components of an in-game economy were created. But the composability of real-world value wasn’t there yet and wouldn’t arrive through the developers but the grey markets outside of the game.

The Diablo II economy wasn’t fully player-driven until a completely free market could be created and used. Where there’s demand, someone shall supply and D2jsp fulfilled that demand for a free market. The internet forum called d2jsp was a place where players could utilize the in-game means of trade or sell their items for a fiat payable currency on the forum. Play to earn, at least in this author’s experience, was born. This economy is essentially GameFi (minus the DeFi pieces), but the main point is that it was created from solid gameplay that is still enjoyed to this day. I invite the reader to visit the site and observe its economy; it is twenty years old.

Scarcity and Division of Labour of Ragnarök Online

While Diablo II’s economy was building itself, a simpler and more robust economy was establishing itself on the other side of the world; developer-sanctioned too. This game was Ragnarök Online, though not play to earn, arguably created more competent economists than any North American RPG could at the time. A truly player-driven economy that mirrored the real-world economy but anime!

Ragnarök Online was simple and beautiful. The gameplay was divided into the usual damage-per-second/tank/support classes. A user created an essentially blank character to develop into specifically designed job classes possessing abilities that other classes did not have. This was not innovative by any means, but the innovation came from the introduction of a merchant class with unique abilities designed to create and maintain the game’s economy.

The conventional classes such as Knights, Archers, and Mages could not thrive without the Merchant class and vice versa. What made the merchant classes unique was their abilities to open in-game stores, refine raw materials to upgrade equipment, and natural discounts from NPC merchants. Players were given the responsibility of shepherds of the economy.

Time as a resource

The in-game currency of Ragnarök Online did not have any inherent innovations, the Zeny humbly fulfilled the basic properties of money: it was a medium of exchange, a unit of account, and store-of-value. What did end up happening through prudent (or lucky) game design was it became a currency backed by time.

Ragnarök Online was a notorious grind where time spent didn’t necessarily entitle a player to a fortune. By looting monsters and trading with NPC, a player could scrape out a humble existence and could rudimentarily participate in everything the game had to offer. In an infinite timeline, a player could have their fortune but that requires a century or more of gameplay. To play comfortably, players would have to find efficient ways to convert time into zeny. This was essentially Wealth of Nations: The Game.

The game still exists to this day but has succumbed to the pay-to-win economy as the core gameplay mechanics are no longer being developed and is a shell of its former glory. Though private servers exist and attempt to recreate the pure RO experience, they will never replace the vibrant economy of the early Ragnarök Online experience and the scale of that economy.

The Tangible and Intangible Assets of Neopets

The one thing missing from GameFi that truly should exist if only for the soul of the user base is assets with intangible value only recognized in the real world. Neopets was a game like CryptoKitties and Axie Infinity, the user would have an adorable pet and interact with the game world with it.

Without going into too much detail about the game world, there was a feature where the user could create a store and sell items to other players. It had everything a strong economy needed: items were both scarce, consumable, and tradeable with the Neopoints currency. But that wasn’t the value of Neopets, the true value lay in the necessity to market those items through HTML/CSS and Neopets offered tutorials to help players do that.

Like MySpace, the user could customize and improve their storefront with the language of the internet. A transferable skill and a primitive function of value composability. These storefronts were not valued in Neopoints, they were valued in the time spent building them. Most of the time they were labors of love. The average age of a Neopet user was 14 years old but marketing, brand, and service mattered to these teens and were integral to the success of that teen’s Neopet career. Ask the dinosaurs over the age of thirty about Neopets on crypto/developer Twitter and chances are they got their start on Neopets.

The Building Blocks of the Metaverse

It is a bad idea to base a metaverse from in-game preformed assets tied to the value of the in-game currency. A world cannot stand if it is built on a volatile asset that may not exist a year from now, it needs to be built on materials that transcend the number-go-up properties of a cryptocurrency. It is the reason why ancient architecture is so valuable today. These buildings still stand because they are backed by time, labor, and technology. And not by the trading price of an asset used long ago. The metaverse should be built in the same manner.

The Rose-Tinted Glasses Come Off

Thus concludes the rambling of an old man. I, Bob, am an ancient dinosaur and the other Bob is even older in crypto years, but we have seen this all before the geniuses of crypto twitter were born. Online gaming existed well before the year 2000 and built the PvP nature of DeFi. Pay attention to the ghosts of old games and GameFi will succeed, ignoring the pitfalls of TradFi gaming will lead to ruin. 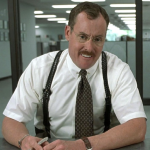 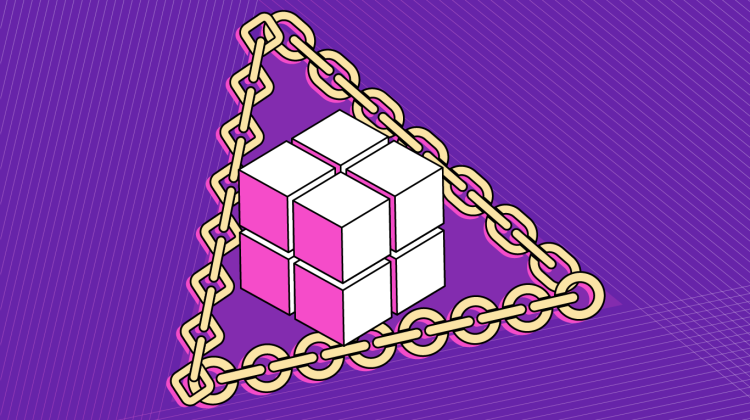 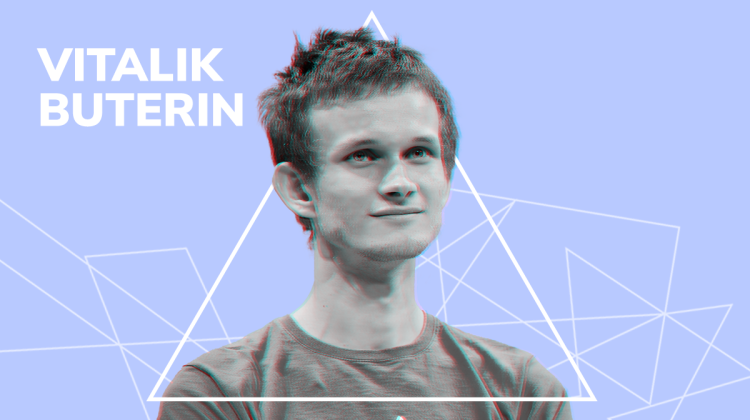 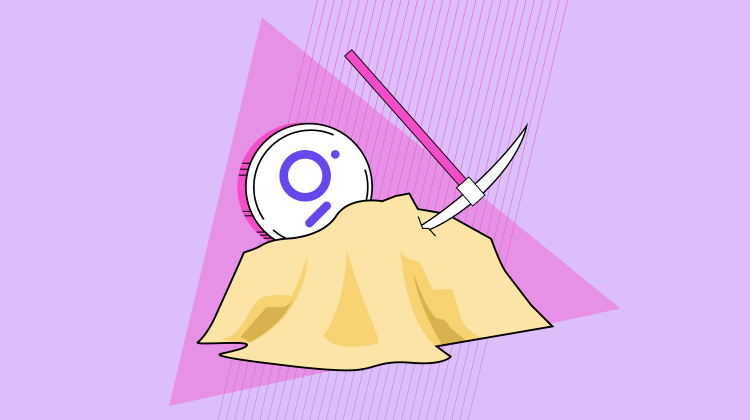 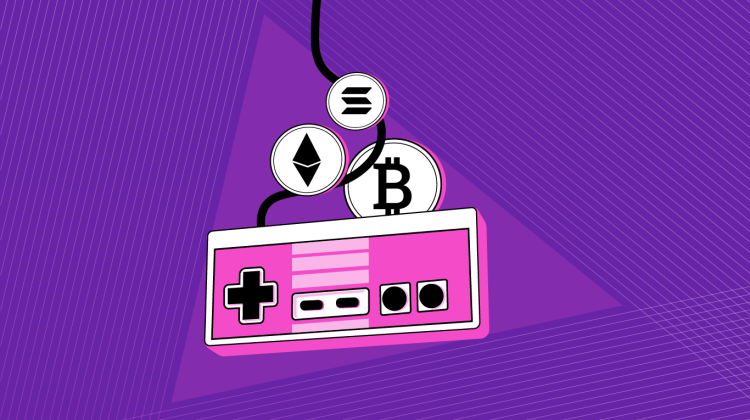 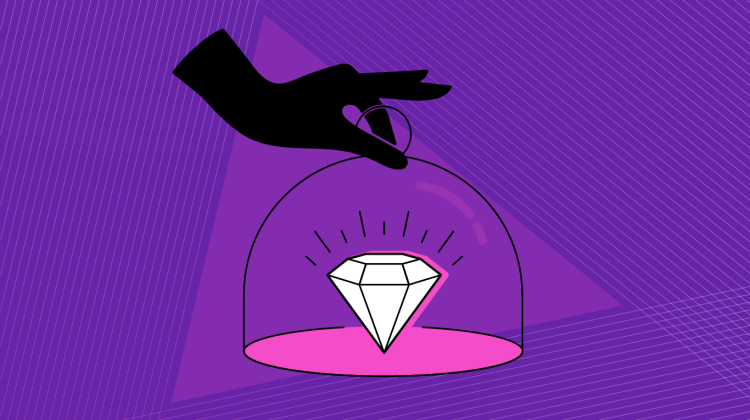