Aptos vs Sui, What’s the Difference? 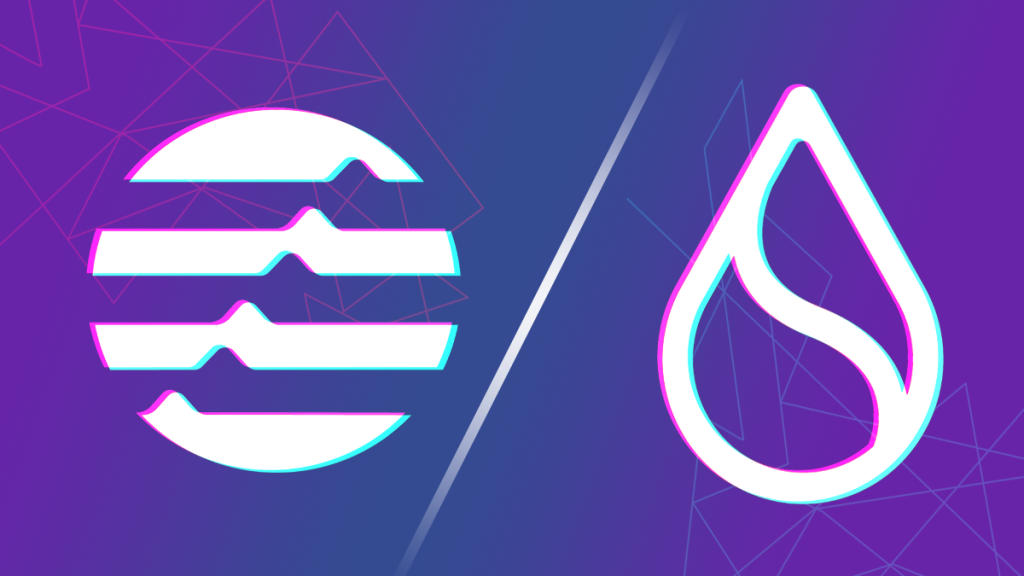 Ever since Solana Summer took the cryptosphere by storm, degens alike have eagerly awaited the arrival of similarly fast, low-fee L1s that “just feel like the web2 internet of old.” Well, wait no longer.

There’s currently a fervor surrounding two new layer 1s: Aptos and Sui. Neither has gone live on mainnet yet, and few people outside of savvy devs have actually used the networks. Nevertheless, they have still managed to generate excitement and raise considerable capital from investors, making their upcoming releases feel like the arrival of two new top-tier L1s. 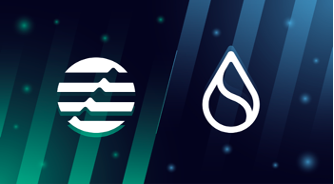 Part of the excitement surrounding Aptos and Sui comes from the fact that they were both founded by former members of Facebook’s distributed ledger (“crypto” to us plebs) division.

Facebook’s blockchain efforts turned into quite the quagmire – starting out as Diem, only to be later rebranded “Libra” in an attempt to appease regulators. Despite the eventual collapse of Facebook’s Diem, the advertising giant managed to harness some incredible talent to build some exceptional technology. Given the impressive backgrounds of both teams and the relevance of fast L1s in a post-Solana Summer world, it’s no surprise both Aptos and Sui have garnered so much attention with similar high-throughput and low-cost narratives. 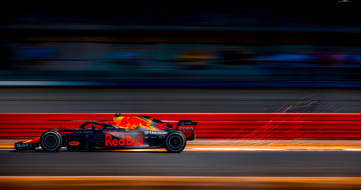 Since both layer 1s trace their origins to Facebook, both leverage Move, a language built internally by Facebook and renowned by developers for its web3-friendliness and complexity abstraction. However, despite this commonality, Aptos and Sui’s underlying architectures are actually quite different. The rest of this article will delve in, at a high level, how these new L1s work and discuss what it means for the future of the layer 1 landscape.

Aptos was co-founded by Mo Shaikh and Avery Ching. Both co-founders, along with several other team members worked together at Meta on the Diem project and founded Aptos Labs (the company behind Aptos) to continue building technology initially developed for Diem. 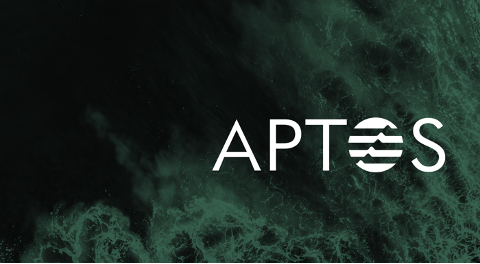 Aptos closed its first raise in March 2022, in a $200 million round led by a16z Crypto, with participation from big-name VCs such as Multicoin Capital, Three Arrows Capital, Hashed, Tiger Global, FTX Ventures, and Coinbase Ventures, among others. According to a CoinDesk report, the round closed at a $2 billion valuation. 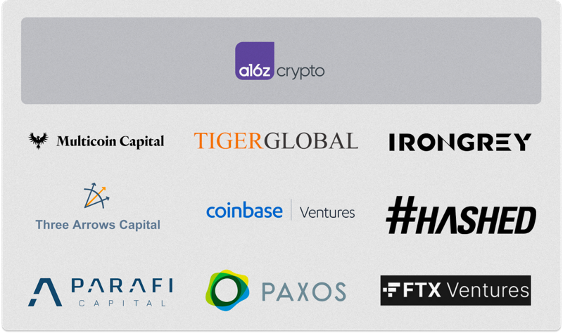 Later that year in July, Aptos announced a $150 million funding round led by FTX Ventures and Jump Crypto, with participation from Apollo, Griffin Gaming Partners, Franklin Templeton, Circle Ventures, Superscrypt, and continued support from a16z crypto and Multicoin. To date, Aptos has raised $350 million in private capital. That’s quite a ways from Satoshi’s message boards…

Aptos is currently able to achieve up to 130k TPS (in a lab setting) with 32 cores in an execution-only (without consensus) benchmark on devnet. This is made possible by leveraging several design decisions and innovations. The first is Aptos’ decision to decouple the consensus protocol and execution pipeline. Typically, a consensus protocol agrees on transactions and their order of execution and results. Aptos decouples the process, allowing both to run in parallel, removing their co-dependency and thus increasing throughput and lowering latency.

As mentioned earlier, Aptos leverages the Move programming language, which makes parallel execution of transactions possible. This ability to execute two transactions concurrently is what makes both Aptos (and Sui) unique from most other Layer 1s. However, unlike Sui, which uses a novel implementation of Move, Aptos uses Move’s original object model for storage purposes.

Sui is another new L1 that aims to offer scalability and low latency for ye crypto faithful. Sui was founded by Mysten Labs. Its five co-founders, as well as several other Mysten employees, worked on developing the Diem blockchain and Move programming language. Four of the five co-founders previously worked at Facebook but left due to the regulatory backlash against Mr. Zuck’s crypto ambitions.

There has been some confusion that Mysten Labs is somehow affiliated with Aptos, but the Sui team has clarified that there is no relationship between the two projects except for that both members of both teams worked together while at Facebook.

In December 2021, Sui raised $36 million in a Series A funding round led by Andreessen Horowitz, along with Redpoint, Lightspeed, Coinbase Ventures, among others.

One of the interesting aspects of Sui is the way it processes transactions. Sui differentiates itself by only calling the consensus protocol for objects with shared ownership, removing the concept of “block time” for simple transactions and thus allowing immediate completion of transactions. 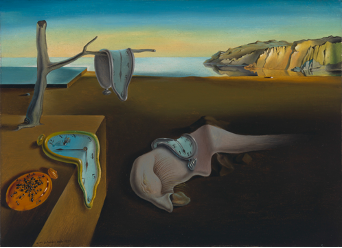 You may have noticed the phrase “blockchain” missing from this note. That’s because Sui’s distributed ledger is actually an “object store” – the data of which is recorded as a “directed acyclic graph,” or DAG.

Nearly all of the differences between Aptos and Sui boil down to the fact that Aptos records its ledger as a blockchain, while Sui records it as a DAG. These are simply two distinct flavors of distributed ledger technology (DLT), but their differences carry implications for consensus mechanisms, transaction ordering, transaction execution, and overall scalability.

Perhaps the most prominent difference between Aptos and Sui is in how they order and batch transactions. Aptos is similar to other L1s we’re familiar with, wherein all transactions must be ordered and batched into blocks by validators before being written to the single universal ledger.

This dual process of ordering and batching requires momentarily pausing the state of the universal ledger in order to record groups (blocks) of transactions. It also requires that validators achieve consensus on the ordering of every transaction written to the ledger (e.g. Alice txn 1st, Bob txn 2nd, and Carol txn 3rd.) This can introduce additional latency relative to a design that does not require the ordering of every single transaction. 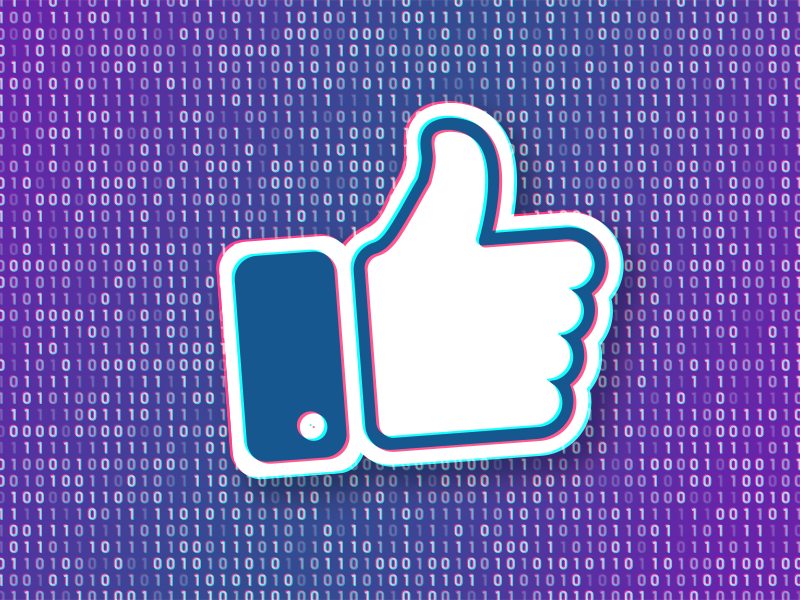 Based on their respective designs, Aptos and Sui should perform comparably in terms of transaction sequencing. However, Sui’s design (in theory) offers the advantage that a portion of transactions do not need to be sequenced. Sui’s ordering optimization, thanks to its DAG architecture, could drive significant improvements in throughput and latency.

Both Aptos and Sui bring impressive technical bona fides to the table, along with best-in-class backers and funding. Although we must remain vigilant not to fall for any ole L1 that markets itself fast and Solana-like, both do indeed pass the eye test. However, as Solana’s struggles have shown, the real test for high throughput, performant L1s is the actual implementation, which will be the major determinant of real-world performance. Final verdict: TBD.

To close, it may be worth addressing the oft-vaunted “first-mover advantage.” Many on CT like to claim that Ethereum (ETH / USDT) – and even newer chains like Solana (SOL / USDT) – have insurmountable headstarts. Their ecosystem and developer network effects have already hit escape velocity, according to these boosters.

This claim deserves closer scrutiny. In a footrace, the runner who starts first has what many term a “first-mover advantage.” Similarly, in chess, the player who moves first (white) has an inherent advantage. This begs the question: does the first-mover advantage apply to crypto? Well, we don’t claim to know, but we do know it didn’t apply to the wheel! 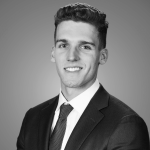 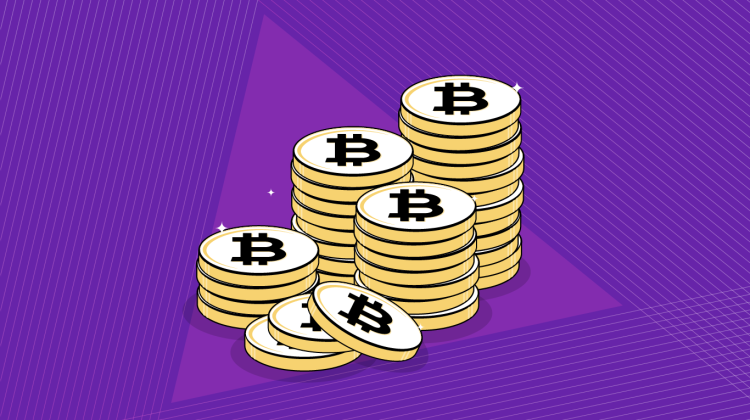 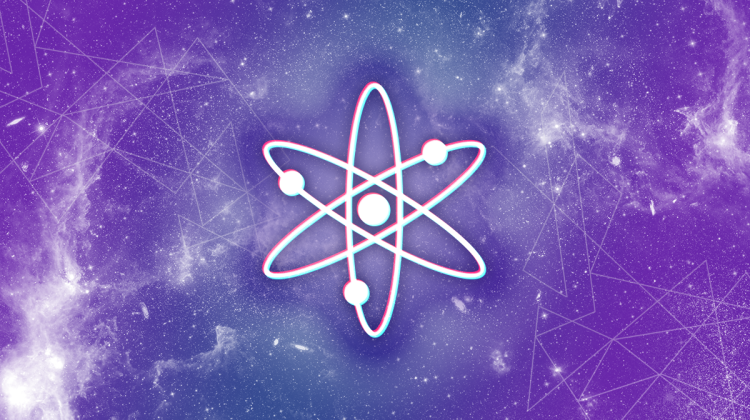 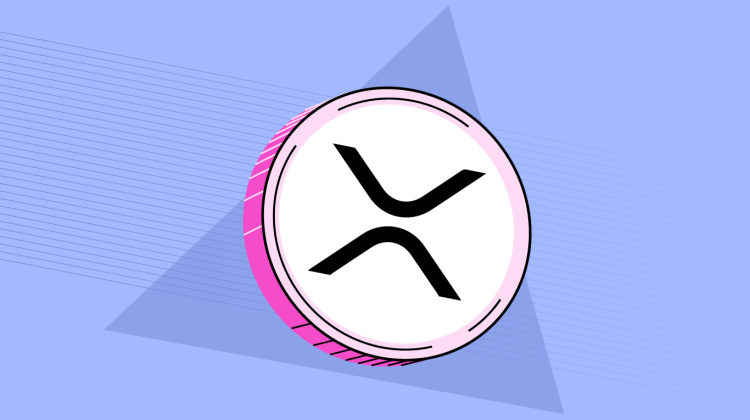 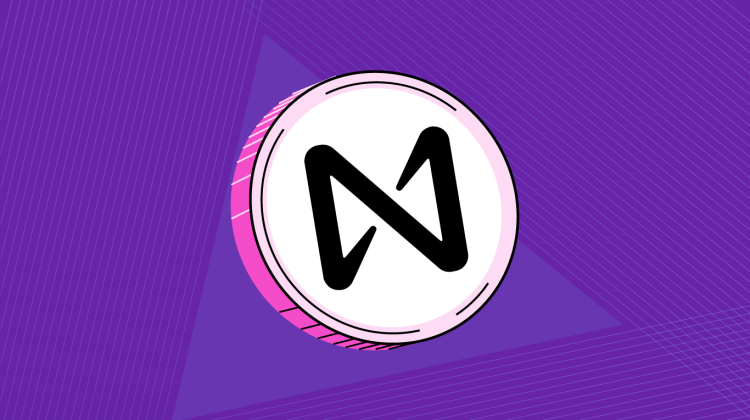 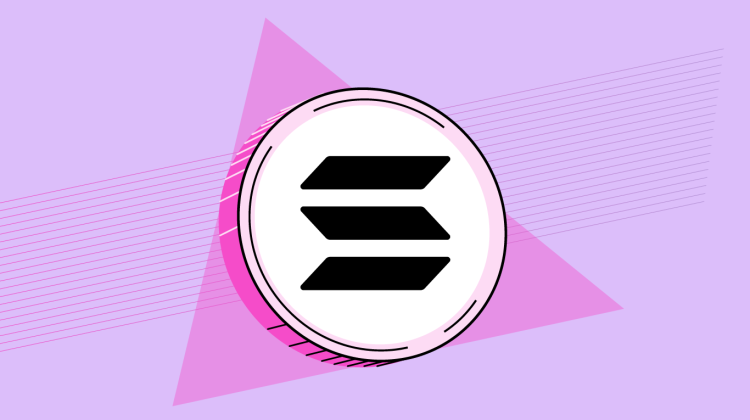 History of Solana The concept of the ETH killer, though juvenile, is a sort of holy grail accolade in the cryptocurrency space. During last year’s...