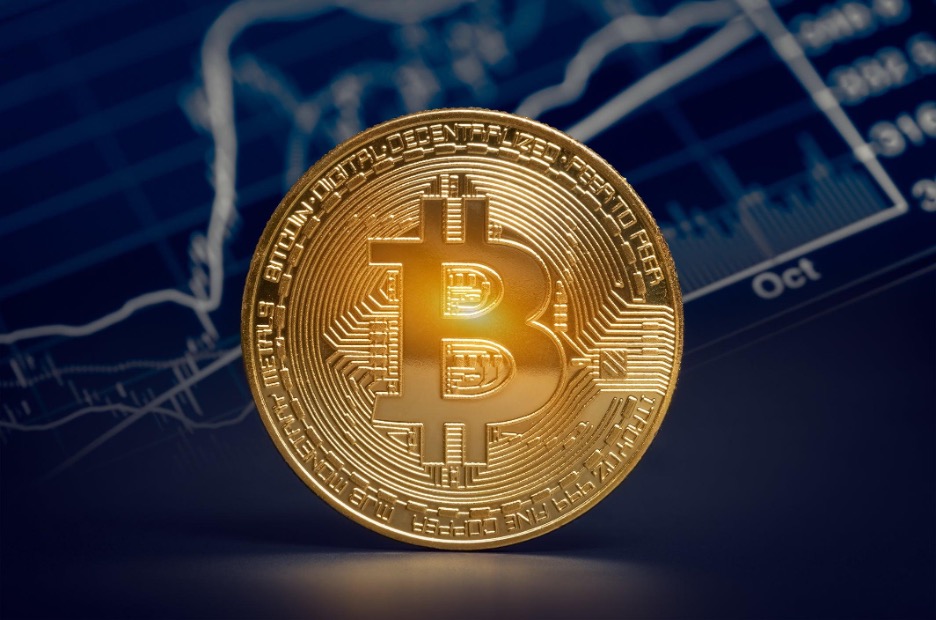 With Bitcoin reaching near all-time highs in recent weeks, now is a good time to review what Bitcoin is and some of the key concepts surrounding it before getting started trading it on AscendEX.

Bitcoin is a digital asset, meaning it is a decentralized electronic version of money that verifies transactions using cryptography. People can exchange Bitcoin for other currencies, products, and services.

Marketplaces or "exchanges" like AscendEX allow traders to buy or sell bitcoins using different currencies and digital assets. Bitcoin is digital because it exists as a set of code that determines how it operates. It's decentralized because thousands of computers maintain this code (AKA' nodes') spread across the globe. It's scarce because its code limits its overall supply to only 21 million bitcoins that can ever be produced.

Bitcoin validates transactions through a process known as a proof-of-work in which "miners" who are people with computing hardware all over the world, attempt to calculate the cryptographic key for the next block in Bitcoin's blockchain and are rewarded with an amount of new bitcoin when they do so. 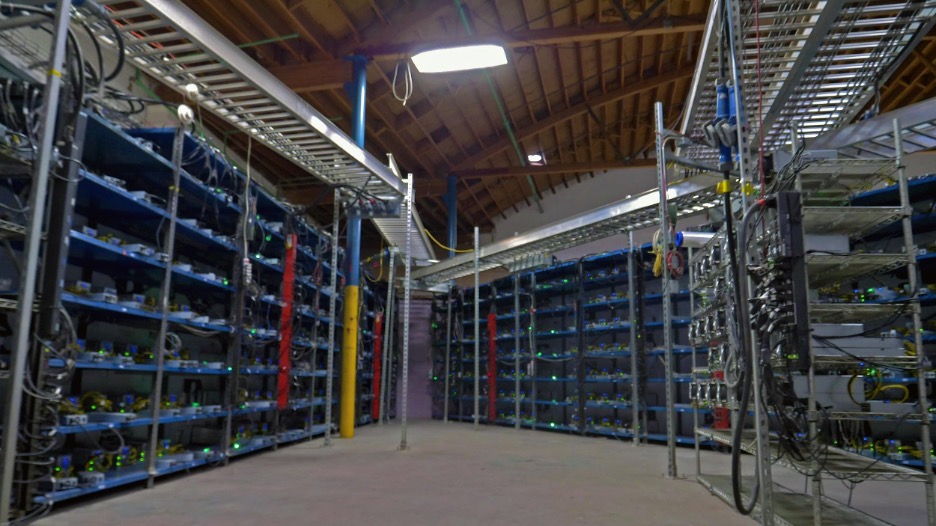 Bitcoins are created as a reward for a process known as mining. Mining is a record-keeping service using computer processing power. Miners keep the blockchain consistent, complete, and unalterable by repeatedly grouping newly broadcast transactions into a block, which is then broadcast to the network and verified by recipient nodes.

On Ascendex, traders can engage in spot or futures trading of Bitcoin. Click HERE to get started.